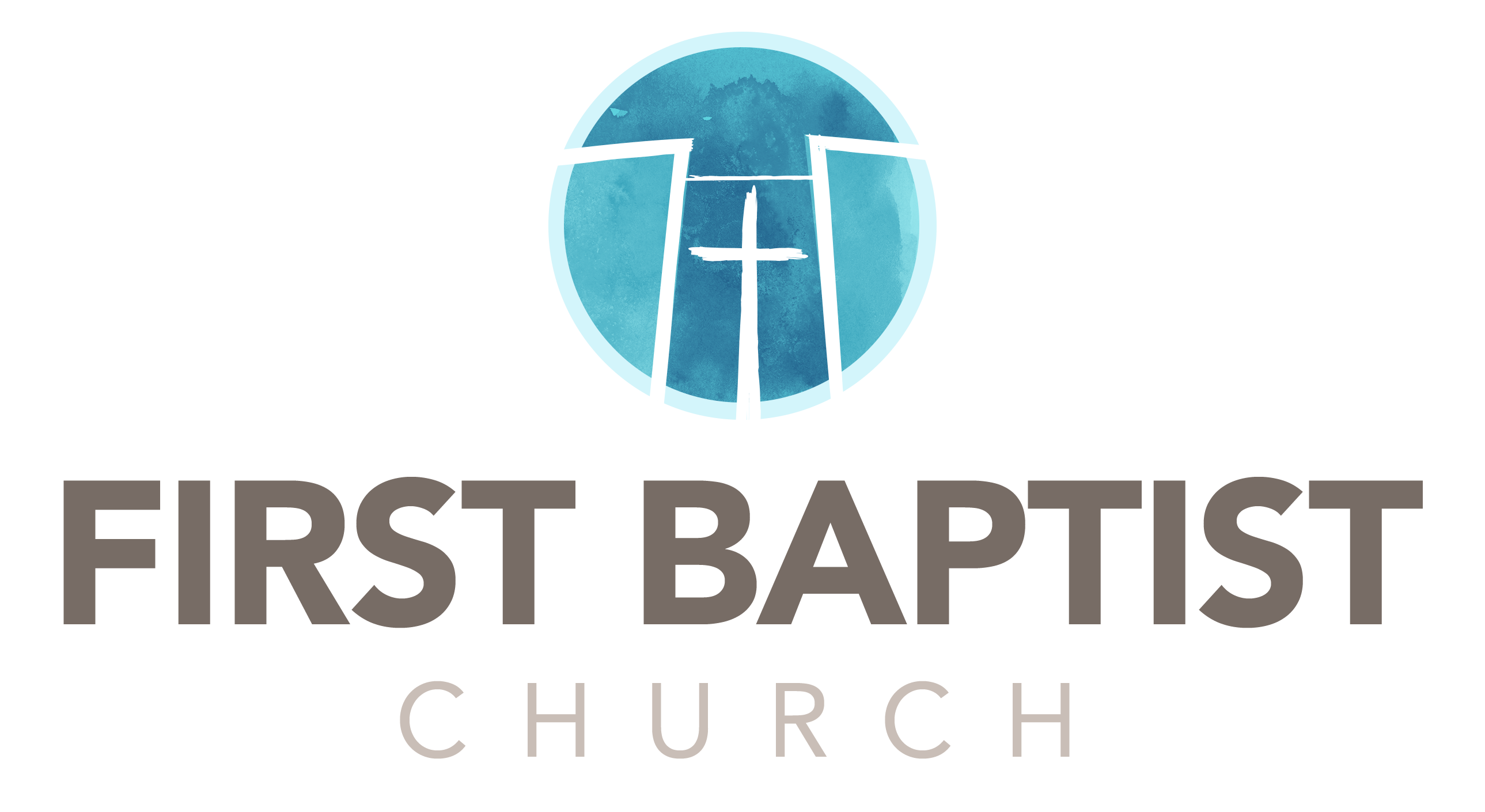 We are collecting used clothing to help support the Emmanuel Baptist Rescue Mission!

They have been serving in the heart of skid row in downtown Los Angeles since 1953. They have served over three million meals and have provided physical rest and refuge to tens of thousands of homeless people. More importantly, they have provided a gospel witness to hundreds of thousands of homeless men and women whom society has marginalized and written off. Many of these people have been saved and have gone on to serve the Lord in various churches and ministries. As a church we support them monthly as a part of our missions giving.

The past two years have been difficult on their ministry, and they have had to change the way they operate. They are, however, still able to serve the physical and spiritual needs of the homeless. We can help by donating a large quantity of used clothing. Typically they only use men’s clothing, but due to recent changes they also have a need for women’s clothing. Used (but good condition) adult clothing items are welcome including shoes. If you would like to contribute any non-clothing items they have a specific need for toilet paper, paper towels and spaghetti noodles.

Please bring any donations to the church office between now and August 7th. That week we will be delivering everything we can collect as a church.